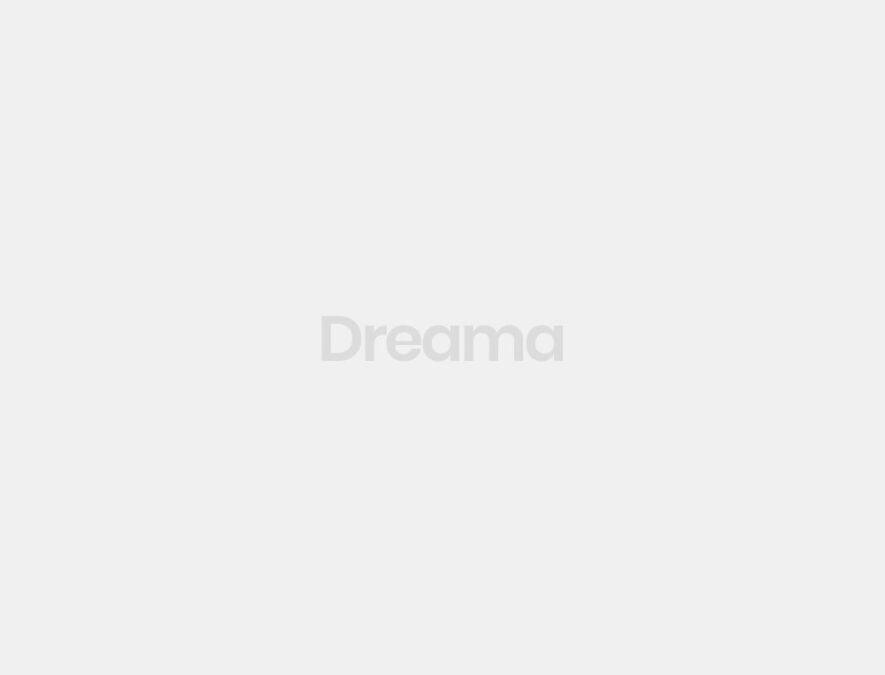 It is said that a happy marriage—indeed, a happy life—often requires a combination of both familiar comforts and exotic adventures. Grace and Dustin proved this true on May 4, 2017, when they wed in Marrakech, Morocco. First, the familiar: Chelsea and Justin had dated for more than seven years before he popped the question in February 2016 during a family ski trip. But their history dates way back to their teenage years in Hong Kong, when his cousin introduced them—so it was no surprise they married there in November 2016 at the famous Sevva restaurant, with a guest list close to 700. Though, the couple also had plans to keep the celebration going in a decidedly more adventurous style.